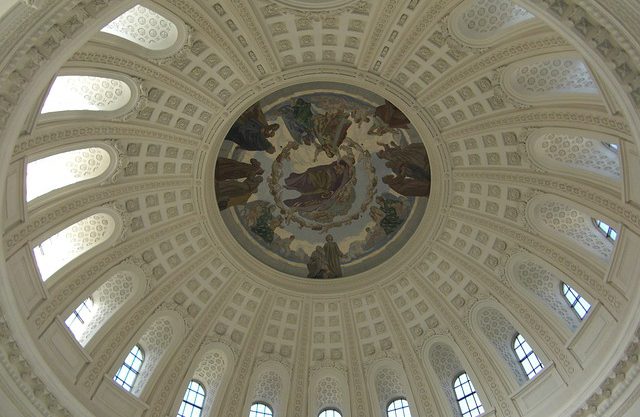 NEW VIDEO: Breathtaking yet saddening aerial footage of the lava flowing into the Leilani Estates subdivision east of Mount #Kilauea in Hawaii.

#Kilauea has opened two new fissures in #LeilaniEstates bringing the total to 12. Residents were able to quickly grab belongings Monday. 35 structures have been destroyed, 26 of which are homes. pic.twitter.com/KQ2ohBufOq 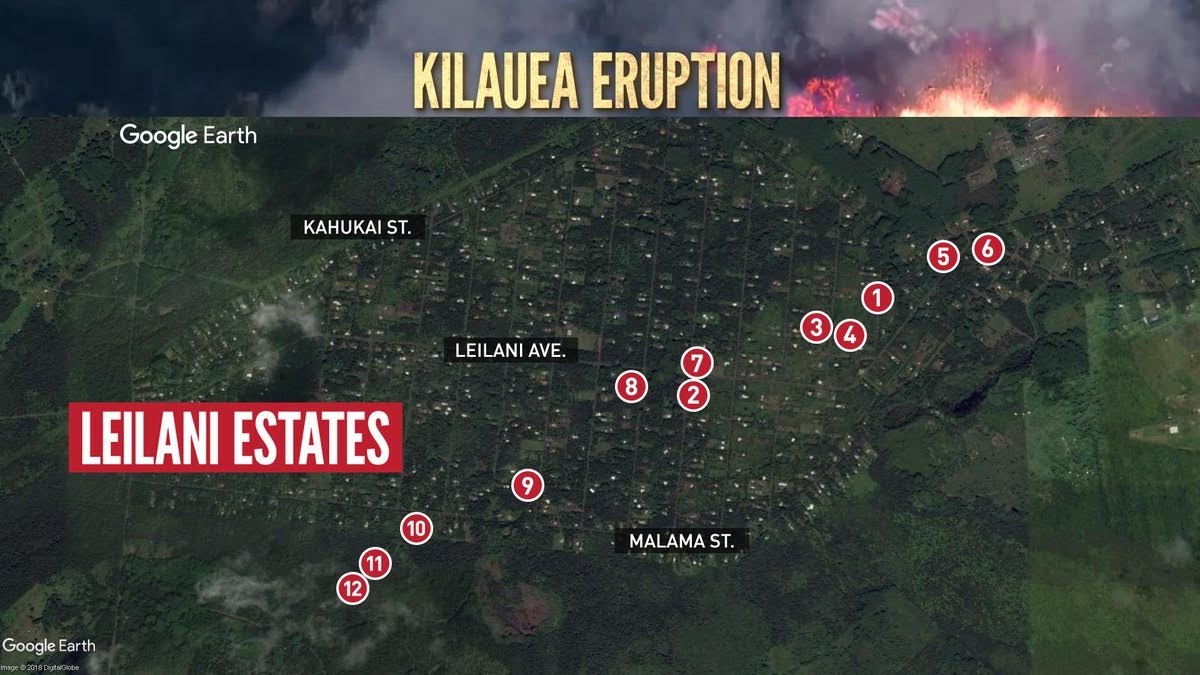 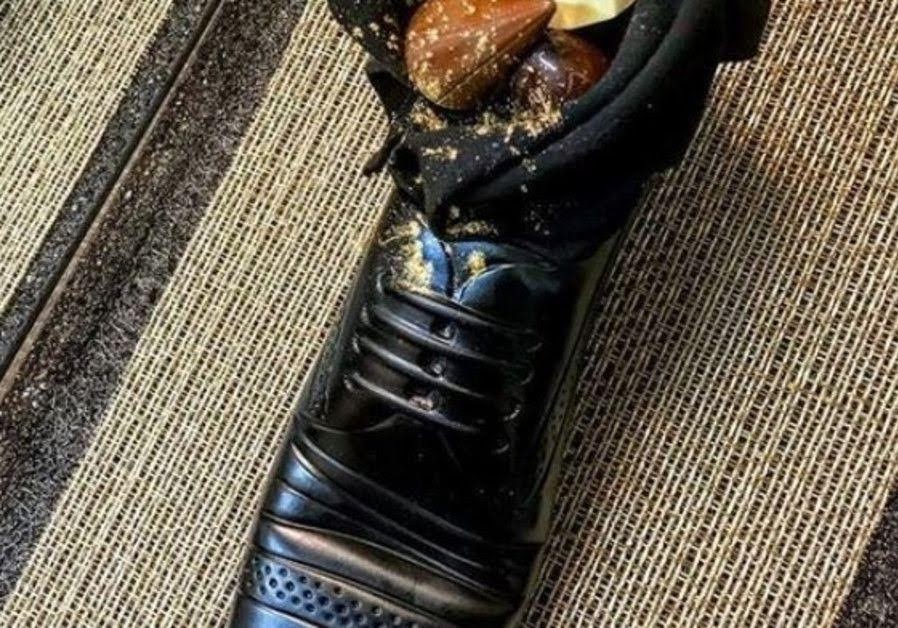 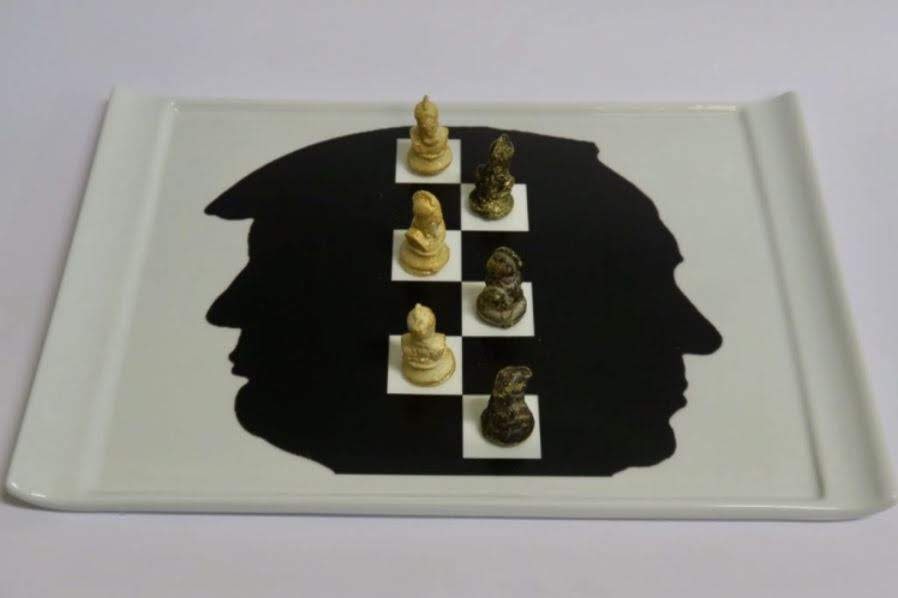 much better photo of the bizarre dessert that Netanyahu served Abe here, via @AmySpiro. is there any culture that thinks eating from shoes is appetizing? pic.twitter.com/GZ06SvnFD1 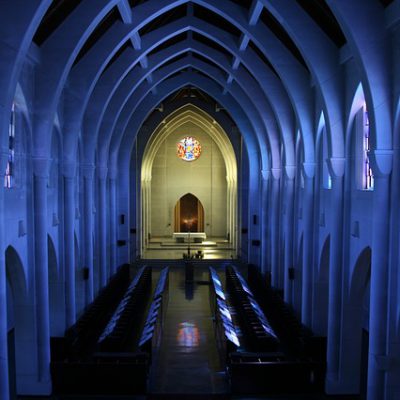 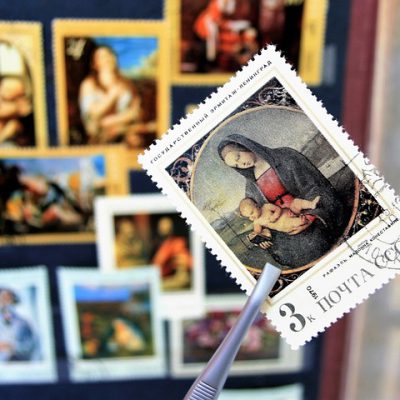 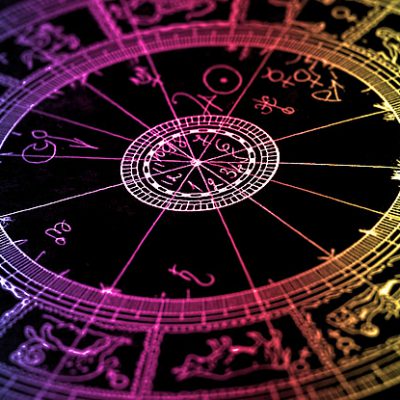 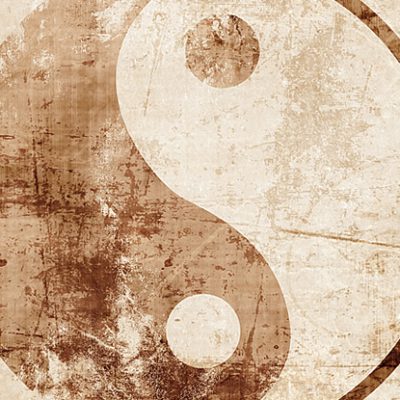 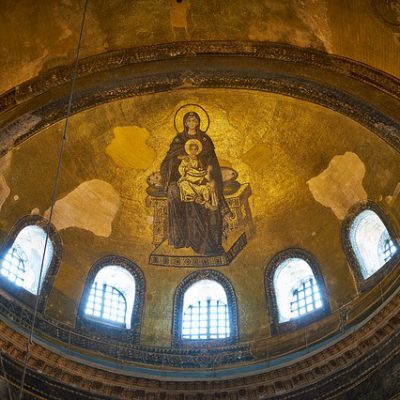 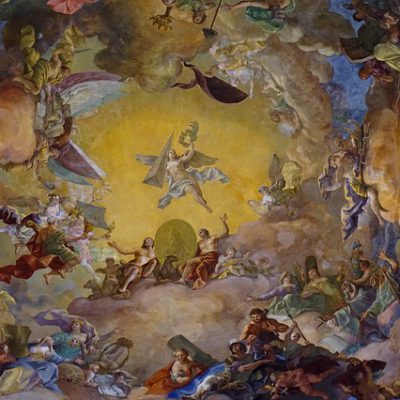 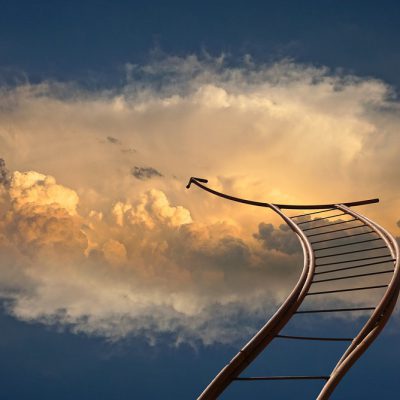 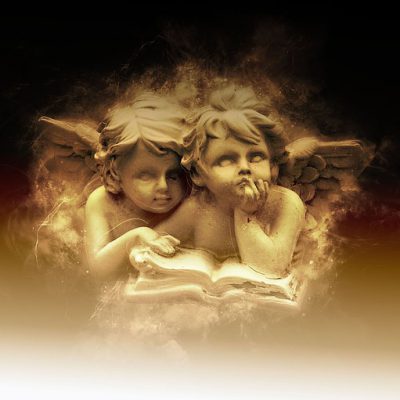 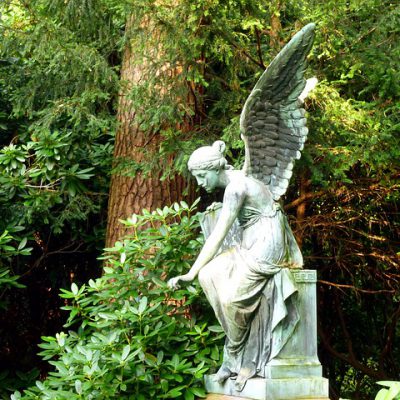 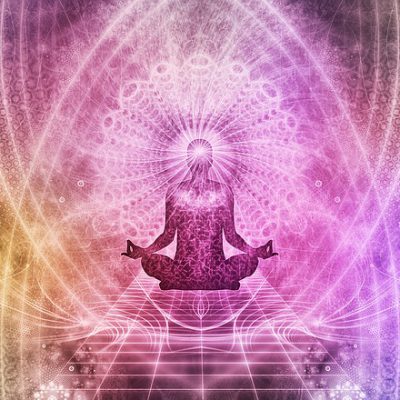 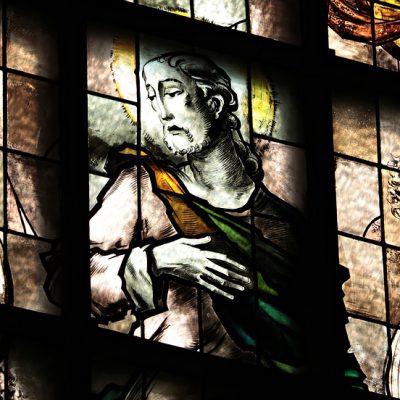 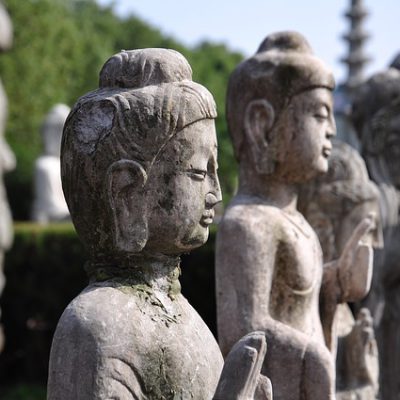