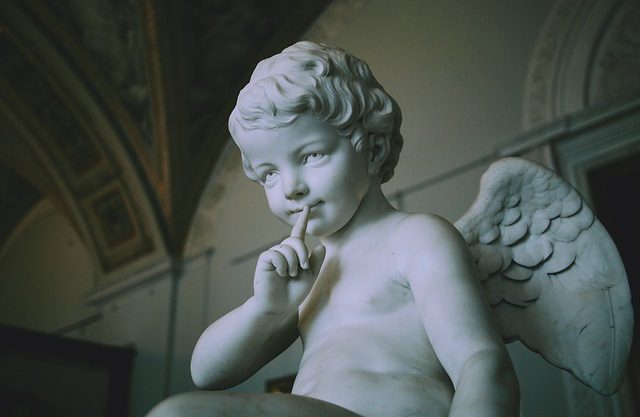 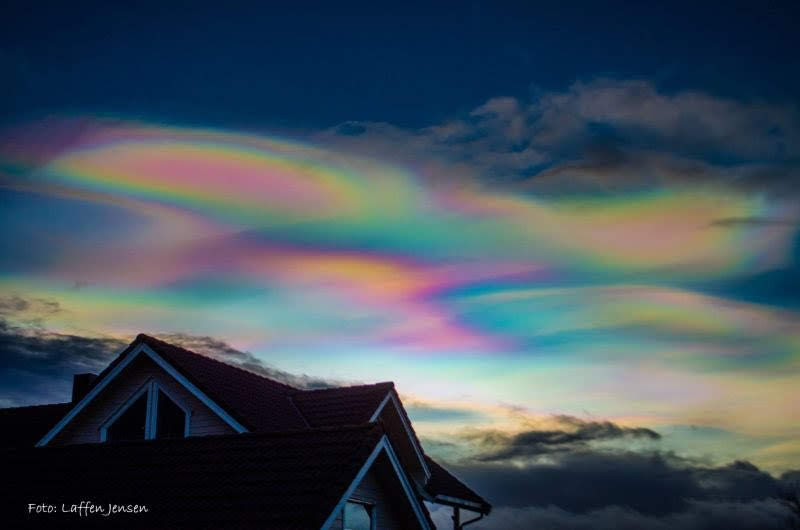 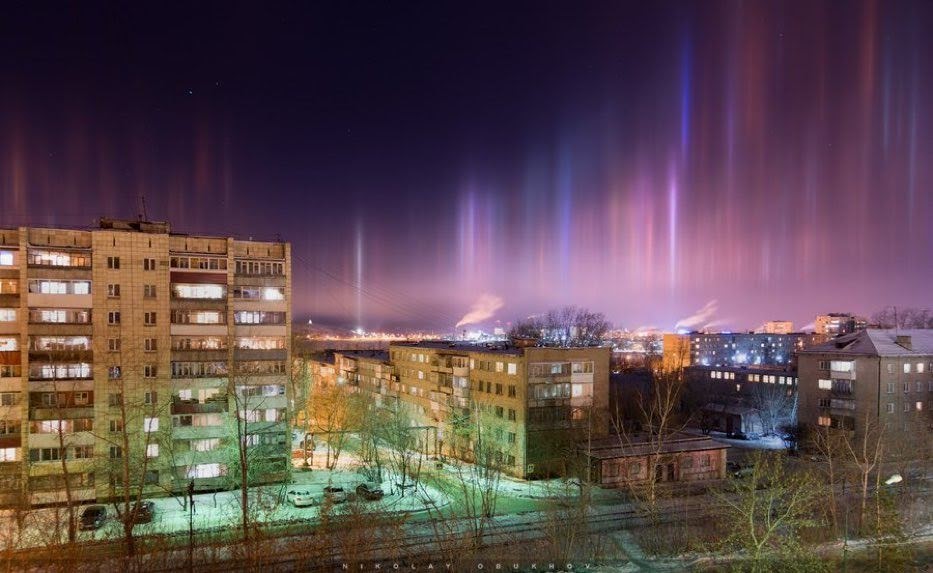 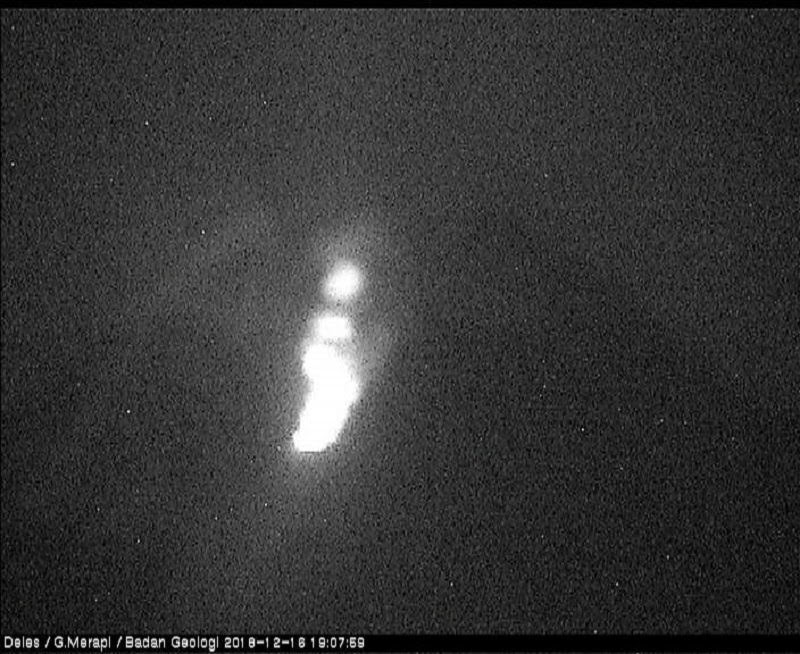 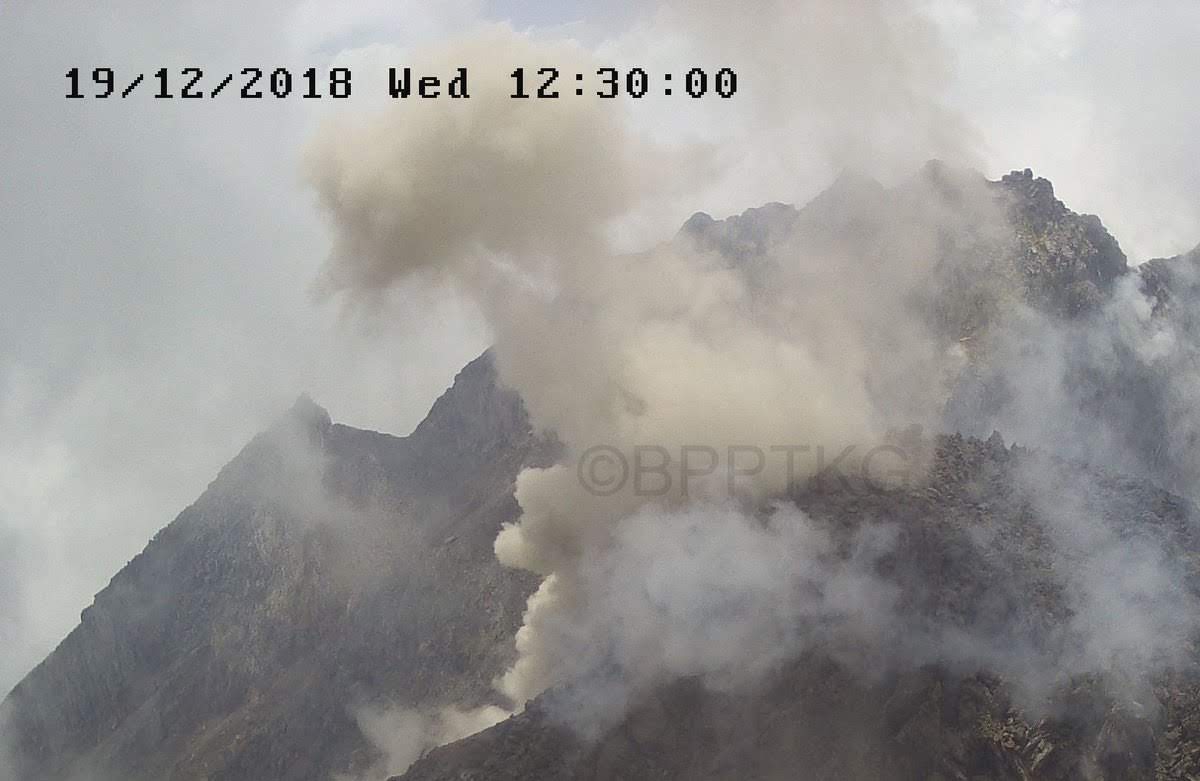 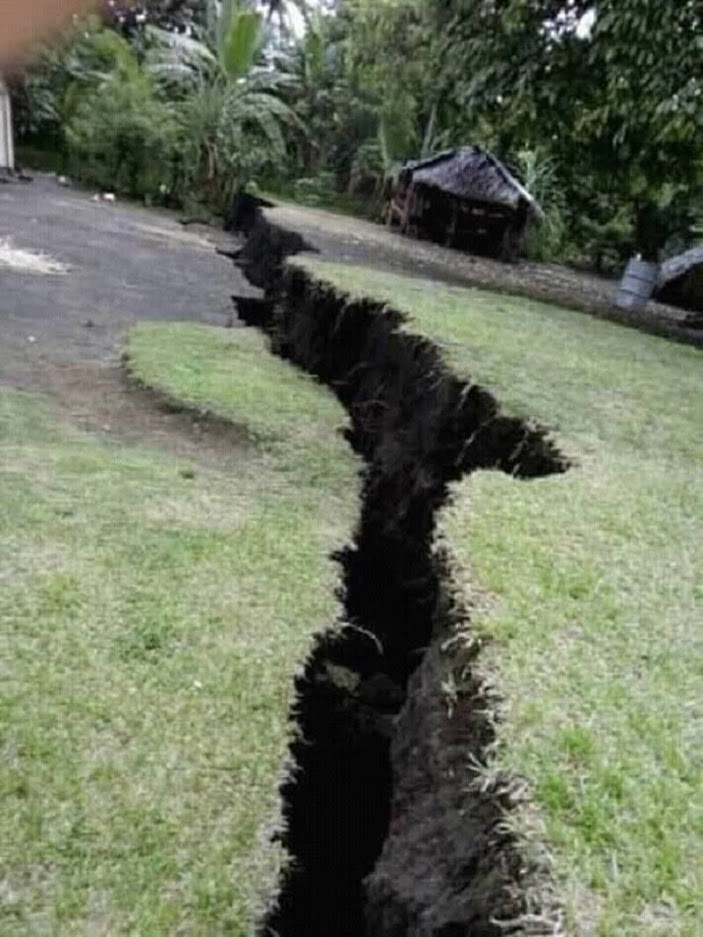 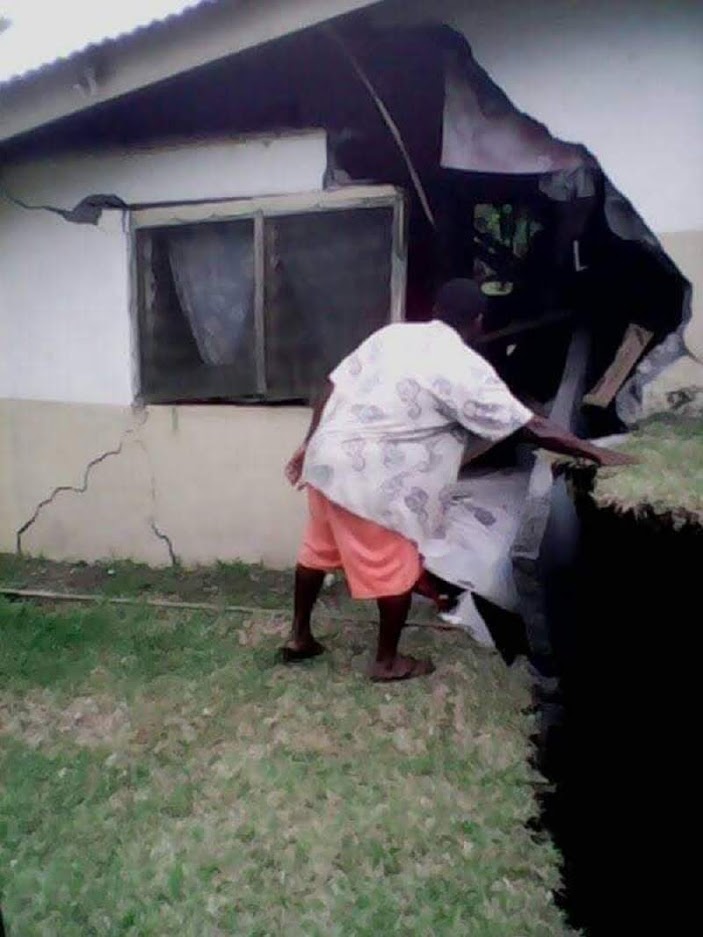 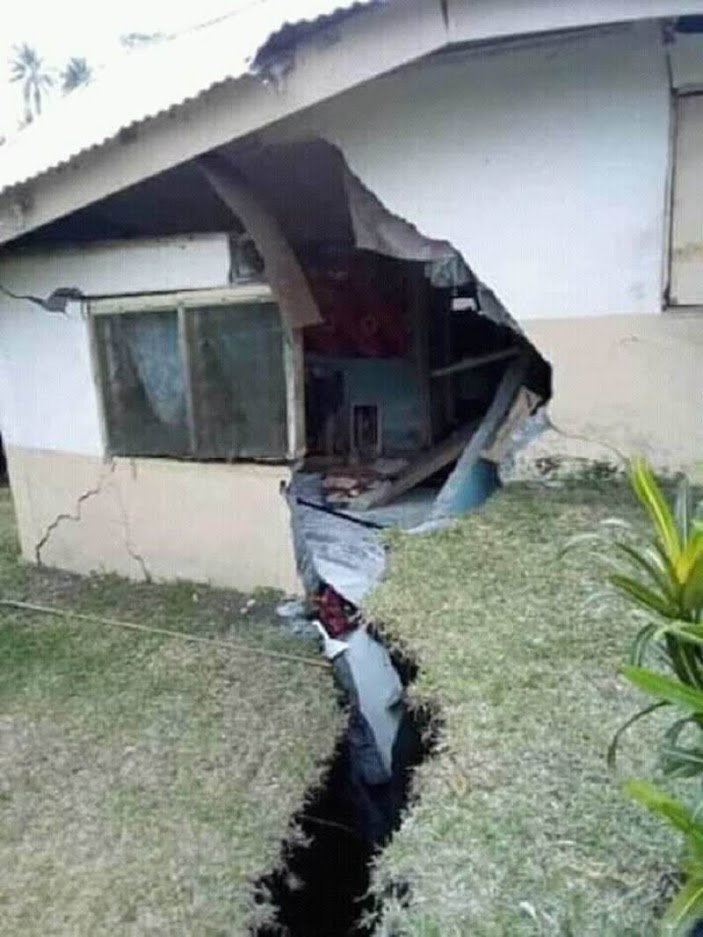 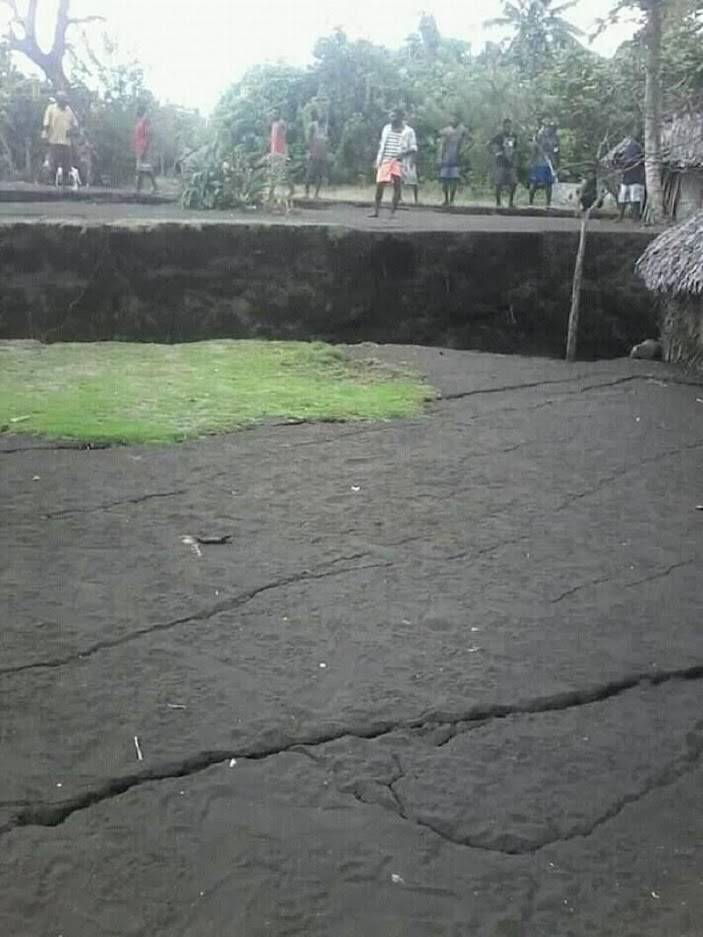 Officials in Port Orchard, Washington, confirm a tornado touched down this afternoon as severe storms pound the Pacific Northwest. There were no immediate reports of any injuries. https://t.co/FmfgEnqmrx pic.twitter.com/eSd5Vl9zzC 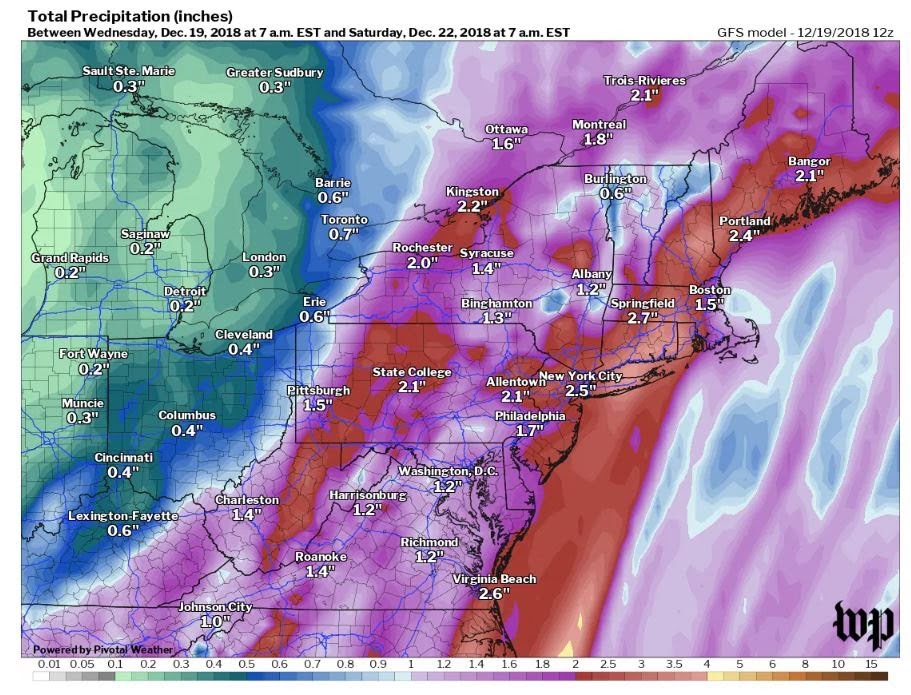 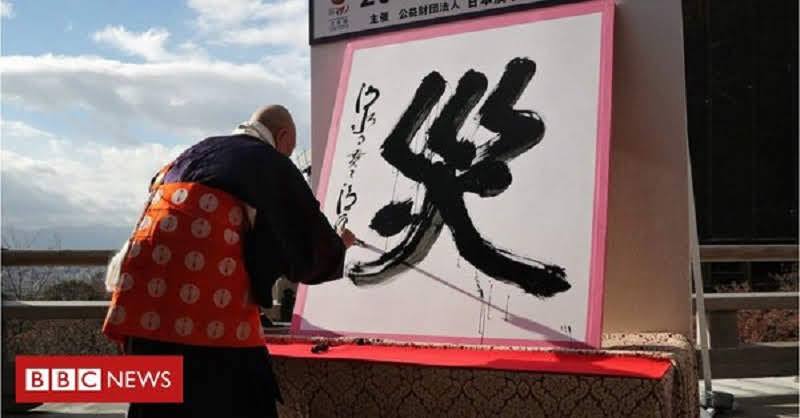 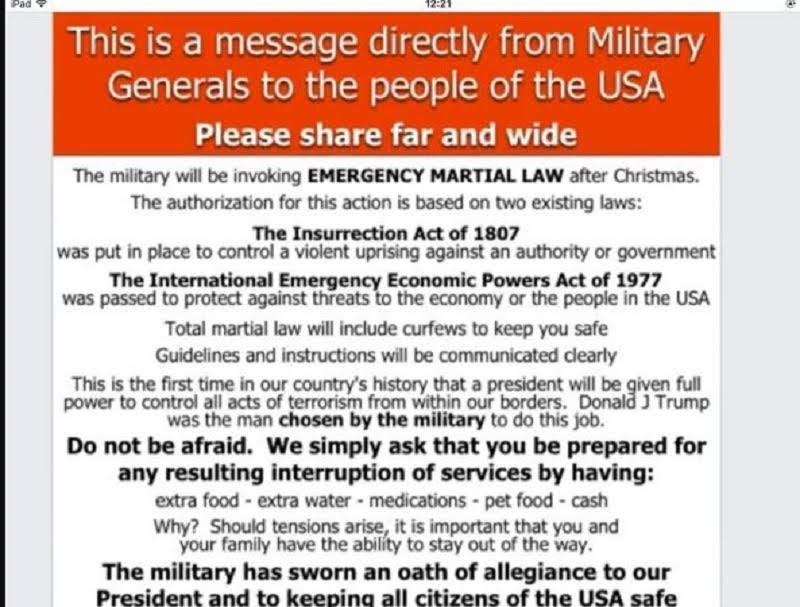 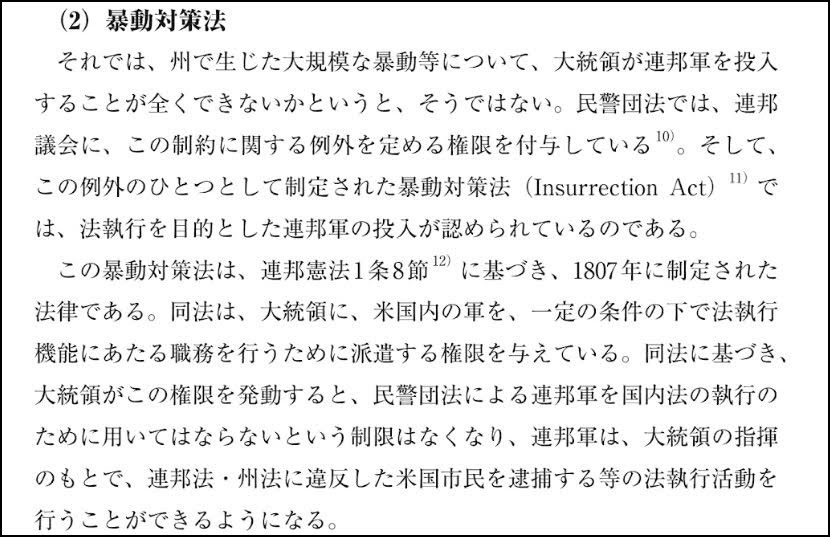 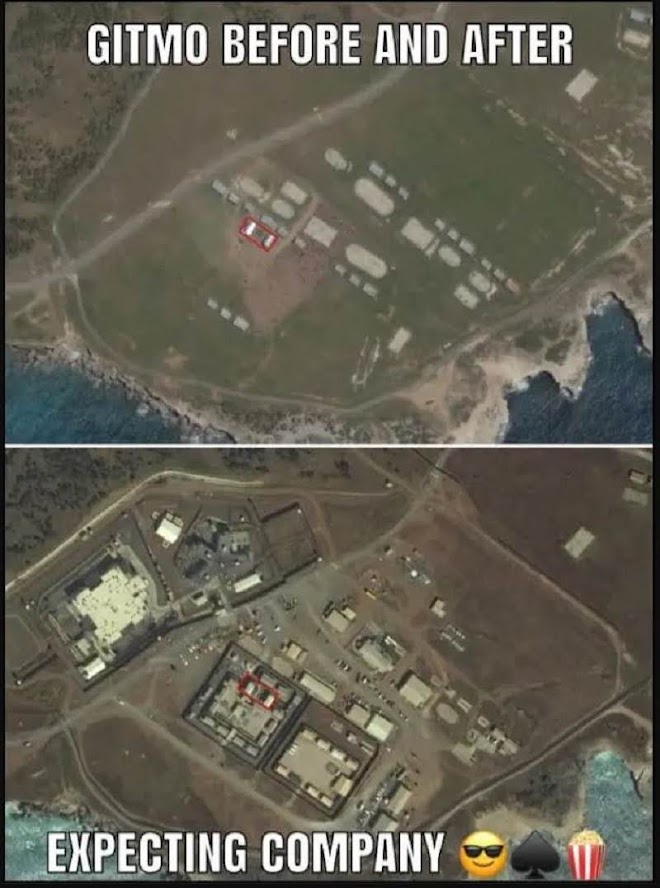 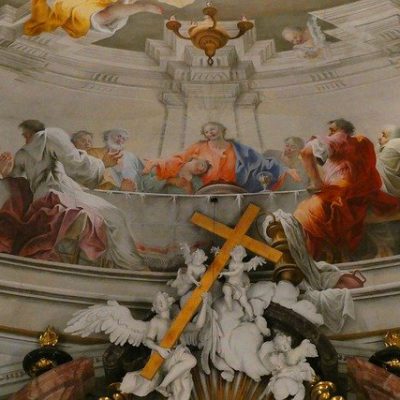 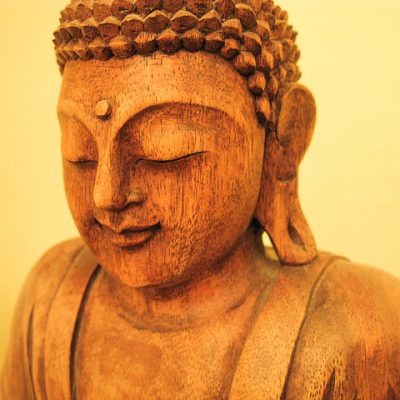 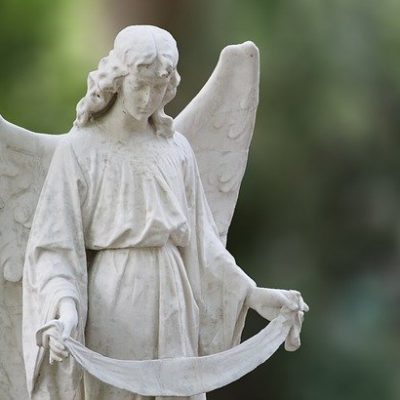 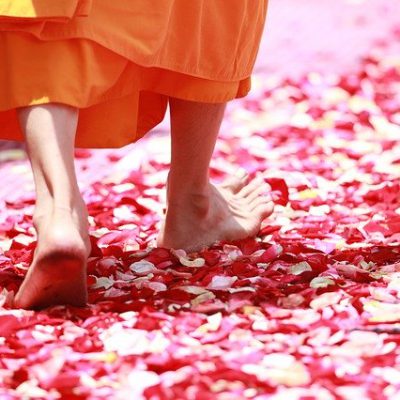 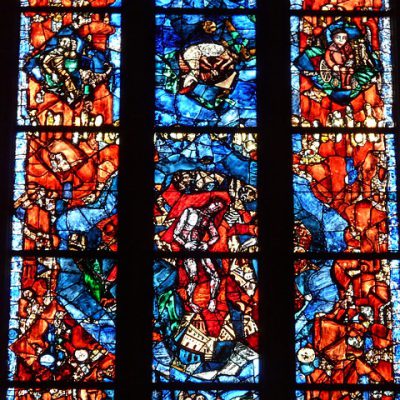 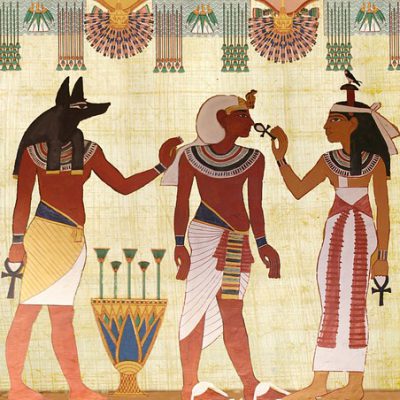 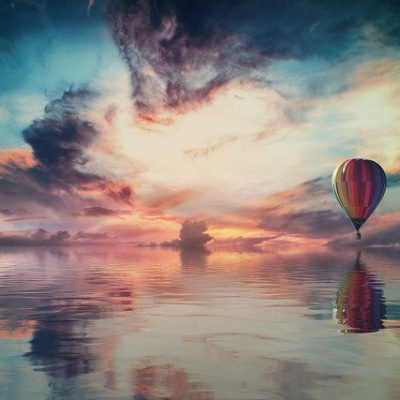 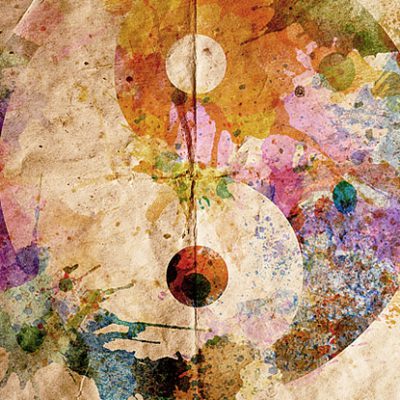 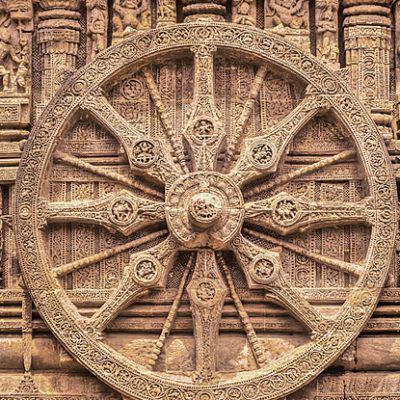 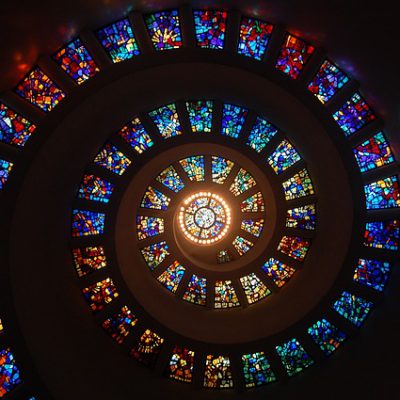 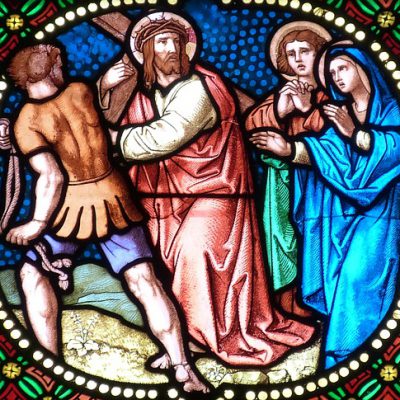 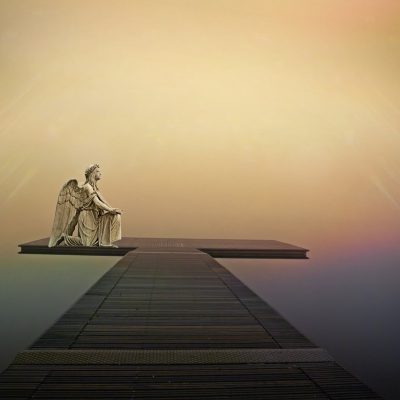