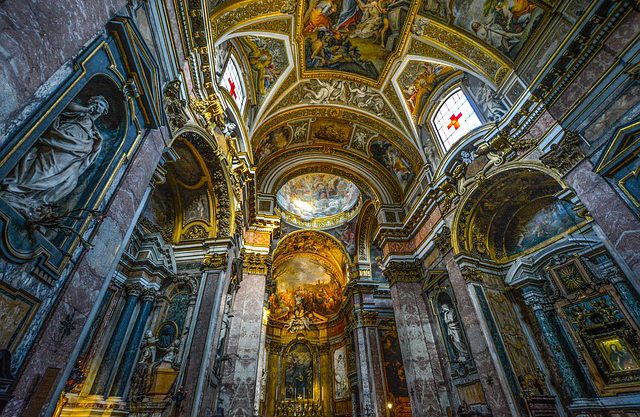 All sources of good and all sources of evil are the same. Therefore, the basis that God’s heart transcends the dualism of human good and evil lies in the structure and mechanism of the universe.

if we look only at the body of God (matter), it becomes the theory of relativity that matter is space-time, and time and space are relative as Dr. Einstein said.

There is only relative authority in the universe.

However, the heart of God and the body of God are one, and both are inseparable.

From a scientific point of view alone, the universe is a relative authority. However, according to the law of unification of subject and object, the subjectivity (the heart of God) and the objective (the body of God) are unified, so it is concluded that the universe has absolute authority.

In other words, because the universe is God, God has absolute authority.

All human beings in the past, present and future are dominated by this universe.

No one can escape the rule of God.

No one can escape in this world or in another world.

No one can escape.

Even in this world, if you strengthen your relative ego, the law of wavelength sharing will work. And the ego also communicates with the relative substance (God’s body) and is ruled by the God’s body.

And people can only take thoughts and actions that have the attributes of matter.

If you strengthen your higher self, you will be ruled by God’s heart as well.

And we will take thoughts and actions that have the attributes of the heart of God.

Even with Christ and Buddha, that doesn’t change.

This can’t be helped.

All human beings born in the future will also be dominated by this cosmos.

The body (matter) of God has the attribute of being far from the heart of God. Mankind who has lost faith in God inevitably lives as the ego desires.

Therefore, human beings are dominated by this matter and try hard to create a world far from the heart of God.

They are even causing climate change through egoism that puts wealth and national interests in “heaven.”

So why was mankind dominated by matter?

Because they lost faith in God.

Mankind lives as the ego desires because it has lost faith in God.

And human beings and the world put matter in “heaven” and headed for “earth” called matter.

This is why the High Spirits preach faith in God to mankind without exception.

When the spirit is improved and evolved by faith and enlightenment in God, the matter that appears as a result is called “profit”.

The attributes of matter are beneficial, and those who lose their faith in God will live in their own way.

So, of course, they are dominated by this profitability and always put wealth, national interest, or pleasure in “heaven.”

Then the whole world is going to be corrupted.

Then they are dominated by subordinates such as status honor, educational background, job history, celebrity and authority. And they put them in “heaven” and they eventually lose their hearts.

To build the Earth Utopia, we need to regain our faith in God based on the right knowledge.

That’s the only way to build it.

We humans have no choice.

There is no choice but to live in enlightenment monism by choosing only faith in God.

The surface consciousness is this world, and the subconscious is the afterlife.

It can be said that the afterlife is the world we go to after death.

However, in reality, the surface consciousness and the subconscious mind are one, and we are always living in one with the other world and this world.

The kingdom of God, the so-called multidimensional world, is truly in the depths of surface consciousness, which is, the subconscious.

All the truth comes from here.

In other words, the multidimensional world exists forever in the subconscious mind, which is deep in the surface consciousness of each individual, and there are 52 billion spirits in it.

There are 3 billion hell spirits or devils in the hell world, the lower part of the 5th dimension.

The 52 billion people in the multidimensional world and the 3 billion spirits in the hell world are all in the midst of each individual.

This is the unification of the multidimensional world and the self.

So where are all the human beings who lived in the past?

They did not die and become nothing, nor did they disappear.

So where did the current 8 billion humans come from?

So where is the human race that will be born in the future now?

There is a multidimensional world in each individual’s subconscious.

This is called the unification of the mankind and the self.

In God, the past, present, and future are one point.

So where is the heart of God who created the universe in front of us?

Indeed, it is forever in the middle of each individual’s spirit.

Socrates’s word “know thyself” means to know this “everything of everything”.

And even the heart of God, the party to the creation of the universe, is in your midst.

Socrates said to know this.

If you know all of them, you will be Zeus, the omniscient and omnipotent lord.

This law is called the “law of salvation.”

The law that knows thyself is called the “law of salvation.”

The law and business that compiles this divine law with unprecedented quality is called the salvation business.

Since the establishment of absolute authority in the universe is at the core, future civilizations will be based on faith in God.

How far have you realized the heart of God?

How much did you realize justice and love?

How much did you know his self-heart?

The more you realize the heart of God, the higher the dimension you belong.

“Everything has stages and degrees,” said Emerson.

There are also stages of enlightenment, which appears as a multidimensional world.

There are those who have awakened to the superiority of spirituality and have awakened that “I can’t understand the difficult things, but the heart is important anyway.

Those are the worlds where people who lived with good feelings in their lifetime will return.

Those who have lived with sincerity and kindness for more than 50% of their lives and have realized the importance of honesty and heart will return to these worlds.

Furthermore, those who have mastered their own specialized fields, had advanced knowledge, and have the enlightenment of being able to teach people will return to the 7th dimensional world above them.

It is a world of professionals, a world where people who are commonly referred to as ‘talented people’ will return.

It is a world where there are scholars, managers, artists, and others who have mastered the path.

It is a world of well-meaning scholars, doctors, artists and educators.

For example, can a person suffering from an appendix be saved with just sincerity and kindness?

Enlightenment in the 7th dimensional world is the enlightenment at the stage of saving oneself.

Without specialized knowledge, such as the position of the appendix, the method of surgery, the structure and mechanism of the human body, and the method of blood transfusion, the person with the appendix cannot be saved.

Even if you want to save, you can’t.

It is placed on top of the 6th dimensional world because sincerity and kindness alone cannot save people. And here is, in short, a world of specialists.

On top of that, the 8th dimensional world is unfolding.

From this 8th dimensional world, it becomes the enlightenment of the stage commonly called “Angel of Light”.

It is the enlightenment at the stage where you can save others with the heart of God, not your own likes and dislikes or convenience.

Therefore, from the 8th dimensional world, it becomes possible to truly consider the heart of God.

It is a world where enlightened people who can use the heart of God as a ruler of their own heart will return.

However, because the sense of unification with God is still insufficient, he or she has not been endowed with divine history and cannot preach God’s law.

The 8th dimensional world is a world where there are people who are called angels of light. However, they still live as disciples and live as servants of God.

There are only about 20,000 people here as a spirit group of the earth system.

Above that is the 9th dimensional world. This is a world where people and God are one.

People in this world have a strong sense of unity with the universe and fully understand the laws of the universe, so they are endowed with the divine history.

So, from this 9th dimensional world people are allowed to speak the name of God and preach the law of God.

There are only a little less than 500 people in the world.

The fact that it is love just because the law of God exists in the spirit.

The fact that it is love just because the multidimensional world exists.

People in this 9th dimensional world preach those facts as God’s law.

Since they have a good connection with the cosmos and the natural world that make humanity alive, they can preach the heart of God that makes all of them alive.

Above this is 10th dimensional world with the most evolved spirits, of which only 10 are present.

There are Zeus, Jesus Christ, Moses, Confucius, Archimedes and Buddha in this world.

The spirits of this 10th dimensional world are commonly referred to as the savior.

The higher the dimension, the more people realize the higher truths.

Without the enlightenment of each dimension, there is no evolution of the human spirit.

This is because realizing the heart of God is evolution.

The afterlife, the so-called multidimensional world, is like this forever.

Therefore, the evolution of this world will not evolve without the elucidation of the multidimensional world, but rather it will decay.

On this website, the revelation of “save yourself, save others, save everything” corresponds to the multidimensional world.

Everyone can reach the heart of God by gaining enlightenment at each stage one by one.

The world itself evolves through the improvement and evolution of the spirits.

It depends on the human heart and its enlightenment.

The world is corrupt now, which means that the human mind is so corrupt.

In the world that can be seen, subject and object are unified in the world of the viewer’s mind.

Depending on the heart of God and our enlightenment, this earthly world can be evolved into any dimensional world, and it can be changed with the heart.

In that sense as well, it is essential to elucidate the multidimensional world.

The happiness of all humankind depends on this elucidation of the multidimensional world.

This is an explanation of multidimensional world. 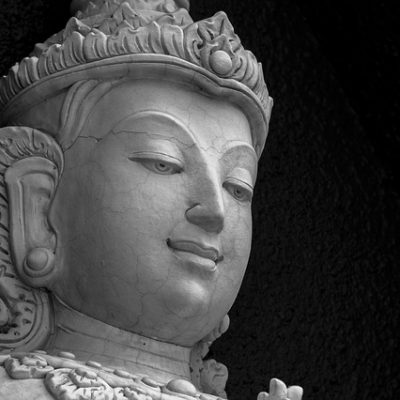 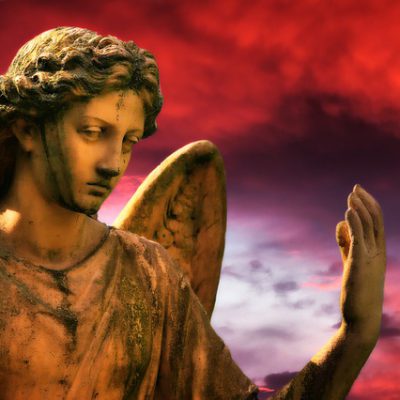 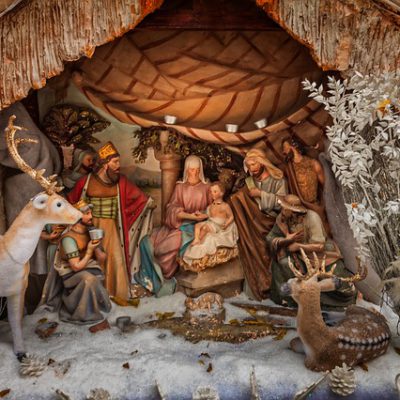 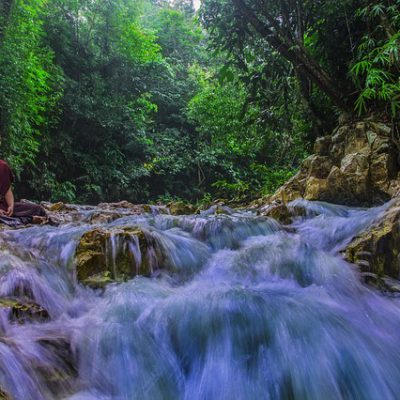 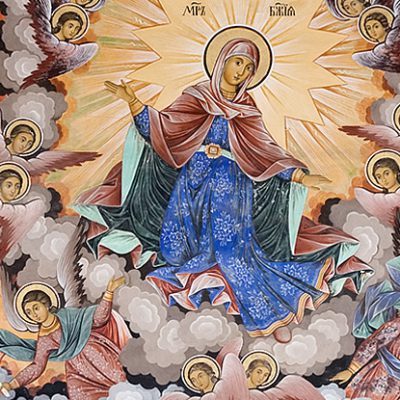 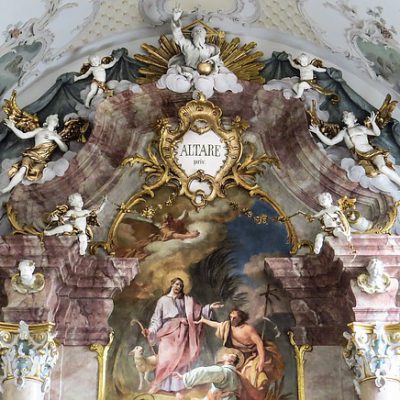 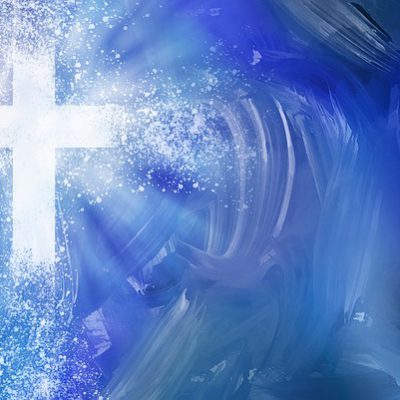 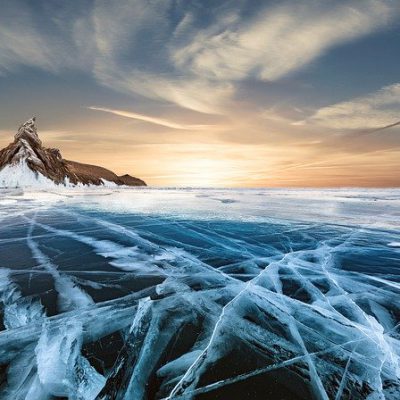 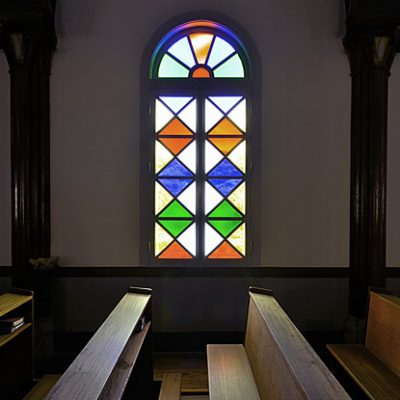 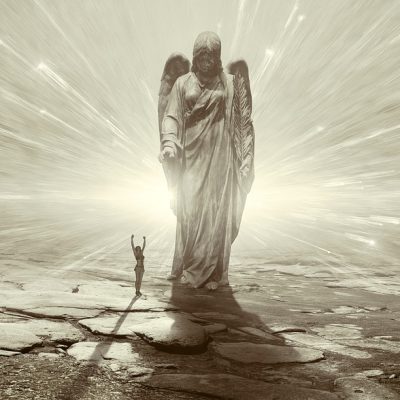 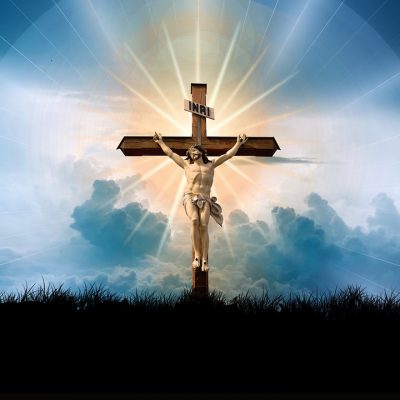 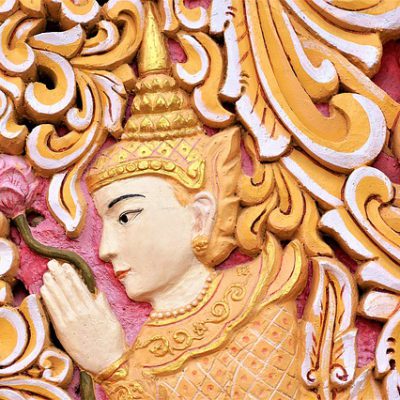