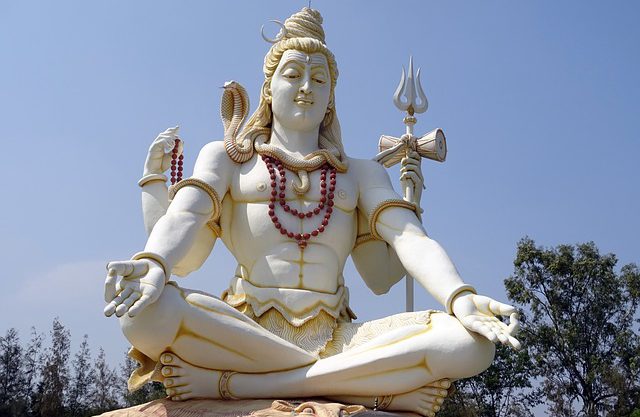 The Democratic Testament of God Ⅱ

The universe is created by the law of unification of subject and object.

In other words, the universe in front of us, that is, God defines us human beings as spiritual beings forever.

The universe is the body of God.

Our bodies are also only a part of our own consciousness phenomenon.

“The consciousness is not in the body, but rather in the self-consciousness,” said Kitaro Nishida.

In fact, the universe is in the heart.

The future history of mankind will be the history of the search for the heart and body of God, that is, the spirit and matter that make up the universe.

We enter the history of the quest for the universe not only from science but also from religion and philosophical aspects.

In modern times, all those who have preached the thought of God understand and preach this.

Hegel was a great philosopher who remarked that rational things are realistic and realistic things are rational. He was also aware of God’s thoughts. For him, “reason” is not reason as an inference ability.

Hegel’s “reason” is synonymous with God’s heart, and he called God’s heart reason.

Emerson is also a great thinker who was aware of God’s thought. He said, “Nature is a symbol of the spirit.” He left behind the symbolism that things and objects themselves are symbols of God’s thought.

The heart of God is symbolized in the natural world.

Goethe said, “The changing thing is just a metaphor for the eternal thing.”

He said that “changing thing,” or matter, are nothing more than metaphors of “eternal thing,” or God’s heart.

The heart of God is manifested as a metaphor, a symbol, and a reality in the universe and the natural world, which is a common feature of those who have realized the idea of God in modern times.

All the truths that appear in the past, present and future come from the natural world and the universe.

The heart of God is manifested here.

Therefore, we must read the structure and mechanism of the universe and the natural world as God intended.

This is because what is read accurately is called the truth and the heart of God.

Even a small flower blooming on the side of the road manifests the glory of God.

God’s thought in nature is exactly the word of God word by word.

The natural world can be called the “eternal mother” of truth.

The heart of God is “heaven”, the body of God is “earth”, and the unification of heaven and earth is forever.

The spirit is “heaven”, the matter is “earth,” and the unification of heaven and earth is forever.

God teaches mankind how to live through the universe and the natural world.

This is called the expulsion from the Paradise of Eden.

Immature human beings, far from the absolute and close to the relative, put the relative things, the “earth,” in the “heaven.” Through the conflicts and contradictions that inevitably arise from that relativity, evil becomes an unlimited phenomenon. Therefore, human beings will rot while panting in the rough world.

Absoluteization of relative things is called arrogance to God, and in Middle Eastern religions it is called idolatry and has been strictly prohibited.

It is natural that it is rotting.

Capitalism, that puts the relative thing of wealth in “heaven”.

Socialism, that puts the relative thing of matter in “heaven”.

Politicians, who put the relative thing of national interest in “heaven”.

Democracy, that puts profits in “heaven” by a national contract based on the common interests of the people.

Far from the absolute and close to the relative is said to be far from the heart of God and is also called immaturity.

Mankind pursues wealth far from God, national interests far from God, and those who are far from God are called sovereigns and placed in “heaven”, and we are working hard to create a world and civilization far from God. As we choose, the world is on the verge of collapse, far from the heart of God.

It is natural for the world to corrupt, and civilization is on the verge of collapse due to climate change.

It is arrogant to appear on the verge of downfall.

And our civilization and the universe will be unified, and the gears of a new civilization will begin to rotate.

The essence of our civilization is wealth and national interest, the body of God.

The essence of the universe and the natural world is the heart of God forever.

It is a civilization that has been banished from the Paradise of Eden.

It is far from the universe.

It is a civilization that is cut off from the heart of God.

It means that the heart of God and our civilization are separated.

Since it is separated from God, it will continue to rot indefinitely, as it is of the nature of evil.

The body lives by the bread of God’s body, but the spirit can only live by each and every one of God’s hearts.

This death is called hell.

The heart of God is the life of the spirit.

A person lives by the body of God and the heart of God, both physically and mentally.

In other words, all people live with the universe (God).

And the ego, which is dominated by the body (material) of God, creates a world far from the heart of God and decays spontaneously.

It is the opposite world to Earth Utopia.

God forever defines mankind as a spiritual being through the law of unification of subject and object. Nevertheless, human beings put the body, which is the “earth,” in “heaven” and the spirit, which is the “heaven,” in “earth,” and are heading in the opposite direction of God’s heart.

It is caused by the immaturity of mankind, far from the heart of God and close to the body of God.

We cannot directly instinct the heart of God with our body.

Human beings instinctively recognize the heart of God with their spirit.

A good artist does not simply express what he wants, but expresses what he must. As such, God’s justice is also a value that must be realized.

Justice is not something that “may or may not be realized.”

God’s true goodness does not belong to the realm of freedom of choice.

“Freedom of choice is rather a state of loss of freedom,” said Kitaro Nishida.

One instinctively recognizes it as justice that must be realized.

Justice is not something that can be realized or not, it is an inevitable value that must be realized.

So what happens to a person when he lives in that inevitable value, the value of true goodness that must be realized, that is, when he lives for the heart of God?

You are right. That human being becomes an inevitable being that must exist in this world, even in this rotten world.

The human being is not a worthless being that does not have to exist.

Human beings, who are living for that inevitable value (God’s heart), are inevitable and valuable beings that must exist in the world.

“Thus, the deepest religion can be established on the same body of the deity and human, and the true meaning of the religion is to acquire the significance of this unification of deity and human,” said Kitaro Nishida.

Only God makes all of us immature human beings valuable and inevitable in this world.

What makes us valuable other than the heart of God?

Then, what kind of existence will all human beings be if they live for the inevitable value and justice that must be realized, not just for individuals?

All human beings will also be valuable by the heart of God.

These people are called the Sons of God.

Then, what happens to the whole world when all human beings live in the inevitable value that must be realized?

You are right. The whole world will also be an inevitable and valuable world that must exist.

This is called the Construction of the Kingdom of God, the Creation of Eden’s Paradise, and the Earth Utopia.

The heart of God is the inevitable value, which is the value that should be instinctively recognized in the spirit.

Since the modern world is a world that goes against the will of God, it is not a valuable world that must exist, and the decline of its existence is imminent.

When we live for the purpose of true goodness, that is, the heart of God, both humankind and the world become inevitable and valuable beings that must exist.

When a person awakens to faith in God, there is no one worthless.

God is the one who makes every human being valuable.

Today, we are losing this most important existence.

Mankind needs to awaken to a legitimate faith in God based on the right knowledge, not blind faith or fanaticism.

God is the entrance and exit of the Earth Utopia. 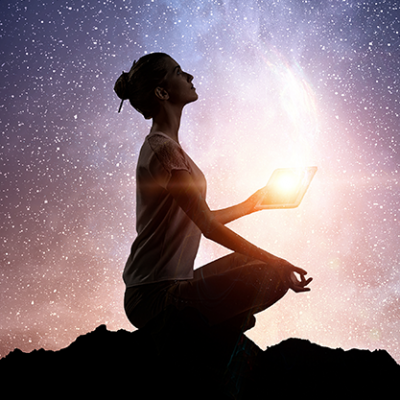 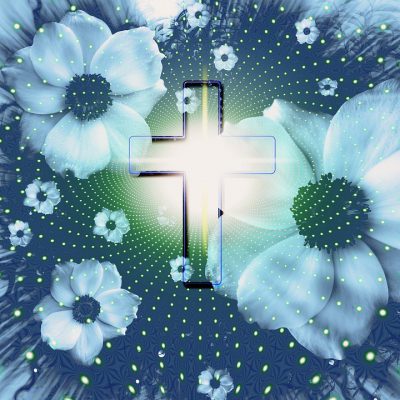 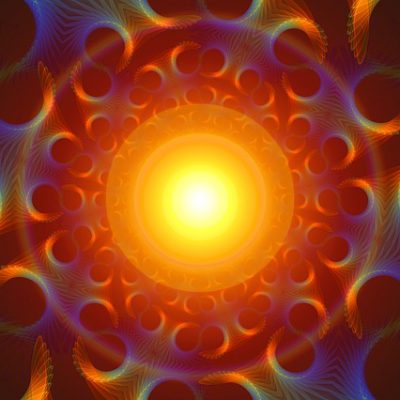 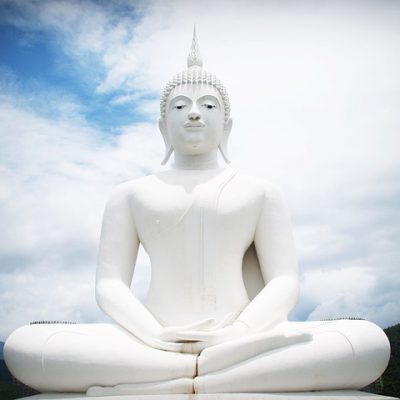 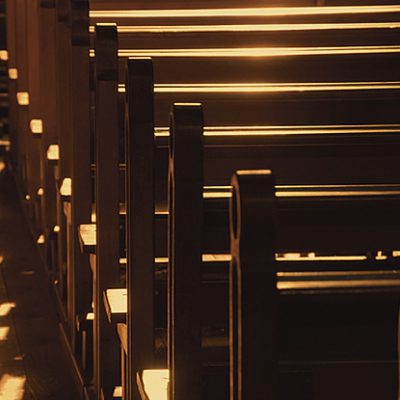 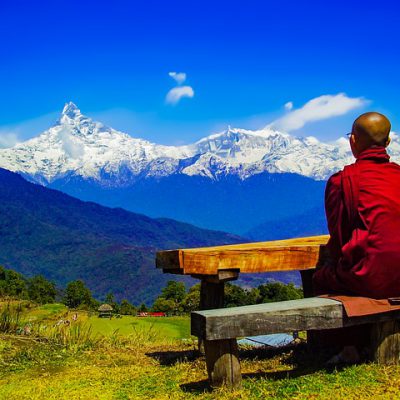 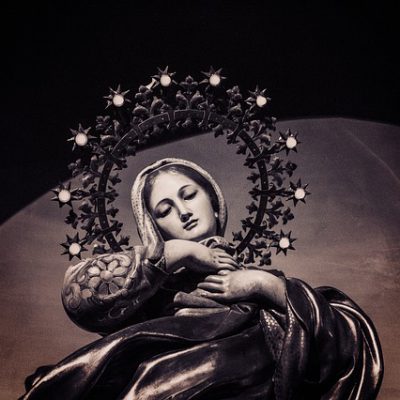 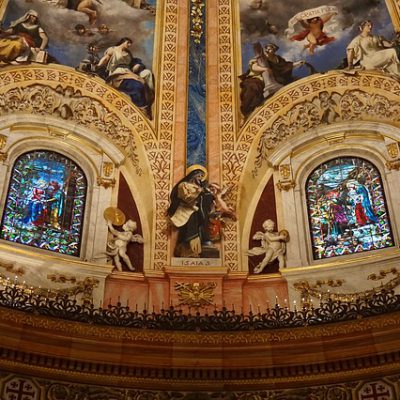 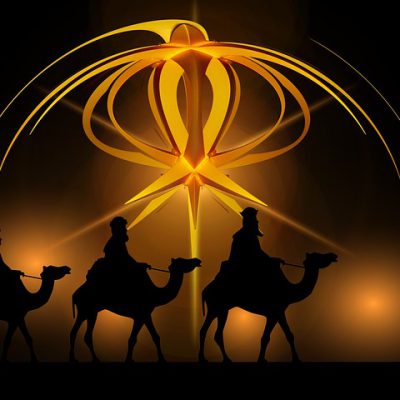 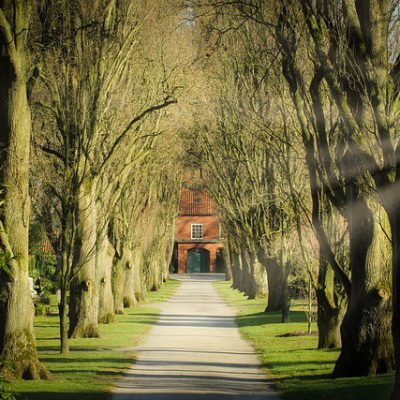 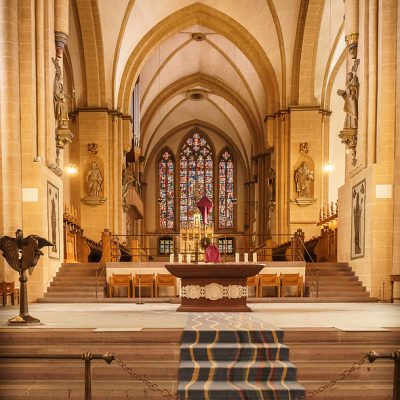 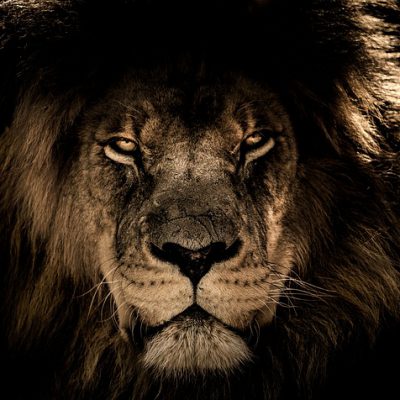